Thank you Fathead for sponsoring this Stanley Cup Playoff party post. Fathead is the source for officially licensed, life-size vinyl wall graphics and more. Choose team or entertainment favorites, or create your very own Custom Creation.

Did you know that I’m a huge hockey fan?! I remember when the Nashville Predators first played in Nashville in 1998. I was there with my Gnash Sabretooth foam fangs, a t-shirt, and a list of chants. I’ve loved the sport ever since and am a die-hard Preds fan!

When the Preds played in the Stanley Cup Playoffs earlier in April, our house was hockey central. Friends would crowd around our TV and cheer the team on! Even though we got knocked out in the first round by the Dallas Stars (still a little salty over this), I thought I’d share everything you need to host a Stanley Cup Playoff Party.

Everything you need for a Stanley Cup Playoff Party

No one likes a Debby Downer hockey fan! Know that a game can come back no matter what and those guys are trying to make it happen until the last second. Be positive and believe in your team!

Snacks can’t be fussy and formal when you’re watching hockey. Keep it simple with soda, chips, queso, hot dogs, hamburgers, etc. And make sure you fuel up in the 20 minute intermission periods.

The Preds have two songs that are our “Goal Songs” it starts with Tim McGraw’s “I Like It, I Love It” with the words modified for the team. Then that leads into the chorus of “Gold on the Ceiling” by The Black Keys. Make sure those songs appear once a period in a playlist for luck.

Preds fans are known to be some of the most passionate in the league. When the Preds score, we taunt the goalie with his name and yell “You Suck” and “It’s All Your Fault” repeatedly. Players have said that they dread playing at Bridgestone Arena because the fans are ruthless. Here’s a list of chants and when to say them during a game.

Memorize the Players and Their Positions

It can be confusing during a game when a line is referred to as the JoFA line, or you hear about the 7th Man. JoFa is the first line made up of Ryan Johansen (Center, #92), Viktor Arvidsson (Right Wing, #33) and Filip Forsberg (Left Wing, #9) and the 7th Man is the Predators Fans.

Have Fun with the Decorations

I get all of my hockey decorations from Fathead. Fathead creates life-sized, precision-cut vinyl wall graphics and I love getting hockey graphics! The decals are easy to put up and then move to another spot and they don’t damage the walls when you take them down. I was so impressed with how high-quality the decals were, I felt like PK Subban was in my living room! The Fathead decals changed the look of my space so quickly, they instantly set the mood for the big game! Fathead does all sorts of decals including Disney, Star Wars, Marvel, and custom creations with your own image! Definitely check them out if you’re looking for a fun wall decal.

Although the Preds aren’t in the Stanley Cup Playoffs anymore (there’s always next year boys), the memories of my friends over enjoying the game will last a lifetime!

Are you a hockey fan? Who is your favorite team? Share with me in a comment below! 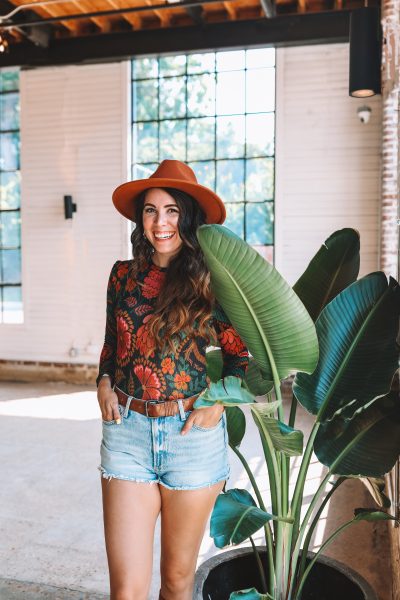 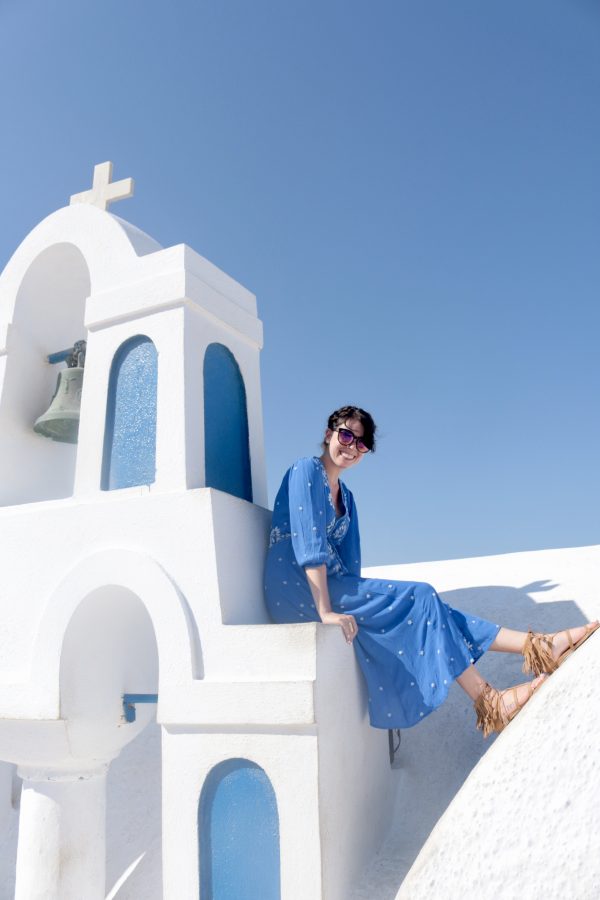