Last week I was in Dallas, Texas with the Toyota team. I had the best time exploring Dallas, seeing new places, and test driving the new 2022 Toyota Corolla Cross. The Corolla Cross is officially released in October but I’m excited to share with you my honest opinion and a little preview. So what is the Corolla Cross? Well, it’s the Corolla model we all know and love but put in an SUV model. It’s sleek, sophisticated, and ready to show it off to you!

When you drive the Corolla Cross, you experience small crossover driveability with large crossover functionality. I’ve been a Toyota girl since I started driving. I currently still drive my 2008 Toyota Scion and have zero problems with it, I will say driving a new car like the Corolla Cross kicks my little Scion’s butt! It’s crazy how cars are really like rocketships now with buttons and features for anything you can think of. Check out some cool features below!

The inside is just as luxurious as the outside. There are a million USB ports so everyone can charge their phone and great ventilation so everyone in the back of the car can have heating and air. Speaking of heat, heated seats are such a game-changer when it’s cold and you’re first getting in the car. Granted, Dallas was 90 degrees when we were there, so we didn’t get to use the heated seats but love the option for cold Tennessee mornings.

There were three of us in the car so I spent some time in the backseat and it was so comfortable! The leather interior was so plush and I caught myself dozing a few times because I felt so comfy and relaxed. I also loved having a sunroof. It was perfect for visiting the Fossil Rim and feeding the giraffes. 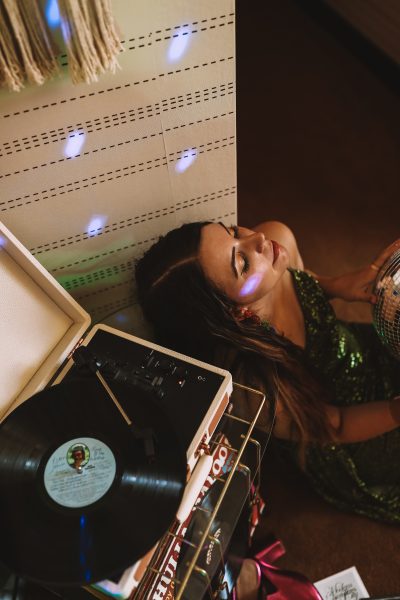 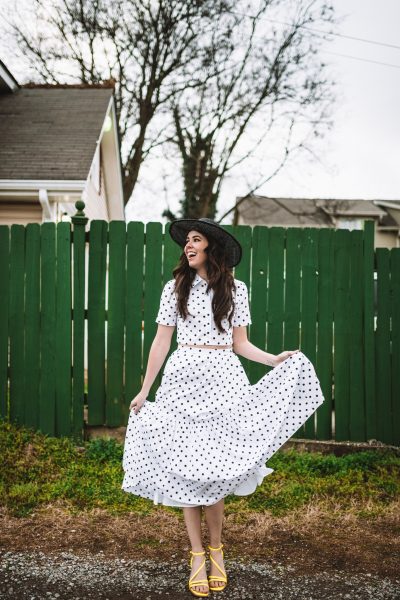