When I was at Memphis Fashion Week a few weeks ago, we stayed at the Peabody Memphis TN. So a funny story. My mom visited Peabody Memphis TN when I was little and brought me back a huge oversized t-shirt that said “All Duckered Out” with ducks all over it. This was one of my all-time favorite sleep shirts and only threw it away a few months ago. So because of this, I was super pumped to stay a weekend at the Peabody!

OUR STAY AT THE PEABODY MEMPHIS TN

After driving in, we walked in and the lobby is absolutely amazing. According to the website, the Peabody’s history dates back to 1869 and when the original Peabody Hotel opened on the corner of Main & Monroe and immediately became the social and business hub of Memphis. In 1925 a newer, grander Peabody was built at its present location at Union and 2nd Street continuing the legacy of the “South’s Grand Hotel.”

It was 1933 when ducks were originally placed in the hotel’s lobby fountain, setting in motion an 80-year tradition that continues today with the March of the Peabody Ducks. The Peabody name has become synonymous with the 5 North American mallard ducks that are now the living symbol of the Peabody brand.

In 1940, Bellman Edward Pembroke, a former circus animal trainer, offered to help with delivering the ducks to the fountain each day and taught them the now-famous Peabody Duck March. Mr. Pembroke became The Peabody Duckmaster, serving in that capacity for 50 years until his retirement in 1991.

Nearly 90 years after the inaugural march, ducks visit the lobby fountain at 11 a.m. and 5 p.m. each day. When we checked in I saw a few ducks at the fountain but it was so hard to see the duck march. It would get so crazy! If you have your heart set on it, get there early to get a good spot.

I did see the ducks when I was on the roof taking in the view one day at 5 p.m. The Duckmaster brought them up to the roof where they went into the Duck Palace for the night.

But off the ducks and onto the room! My Peabody Memphis TN room had a king-sized bed, sitting space, huge closet, and great bathroom. I had the best night’s sleep while I was there. The morning after I arrived, I ordered pancakes and coffee from room service. I treated myself to the most amazing breakfast in bed!

The room I stayed in was one of the two model rooms. The Peabody Memphis TN is starting a total guestroom renovation at the end of next month and this is the new look. So this is a little sneak peek for you.

I also got to enjoy Peabody Feather’s Spa. Each influencer had a different spa treatment ranging from a massage, foot massage, pedicure, facial, and manicure. It was so nice to be pampered at the luxurious spa.

A big thank you to Peabody Memphis TN for the amazing stay and for their great hospitality. If you’re in the Memphis area stop and see the ducks, visit the rooftop area and enjoy this beautiful hotel for yourself! 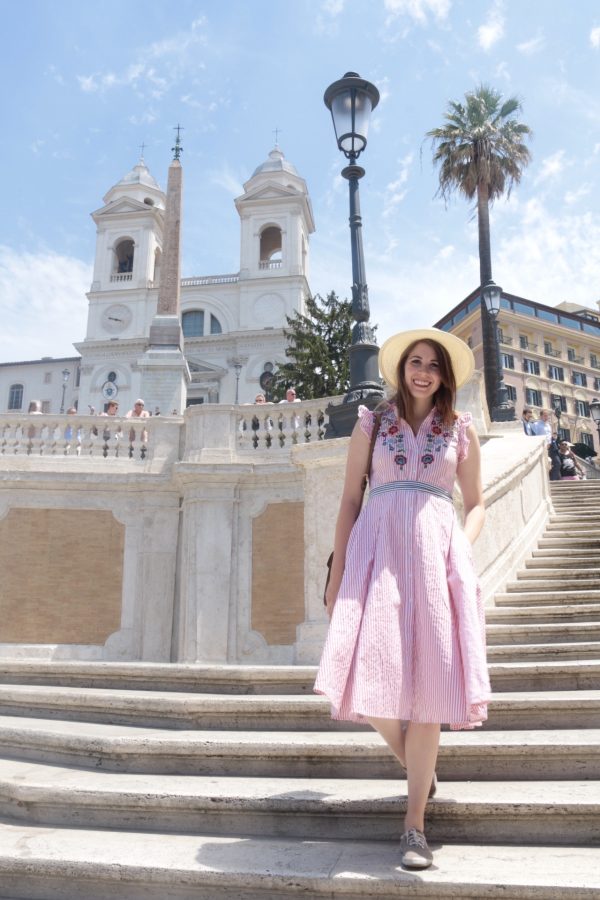 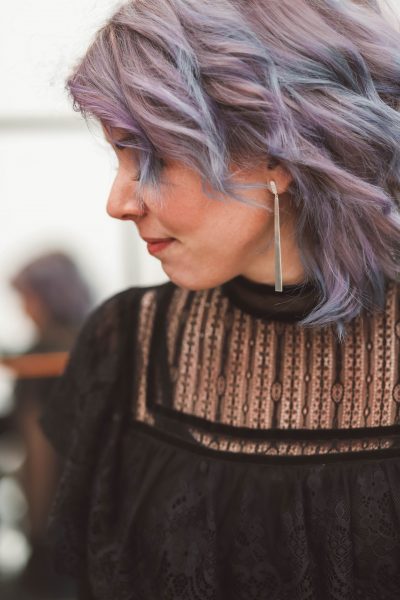